The plaque was unveiled by Councillor Geraint Davies and tributes were given by Cennard Davies and Jill Evans A.E. A musical contribution was given by Côr y Morlais. The event was organised by Maerdy Archive and its Secretary, David Owen. 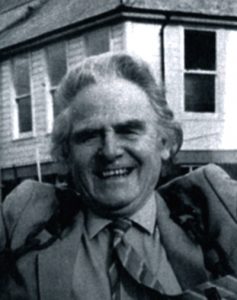 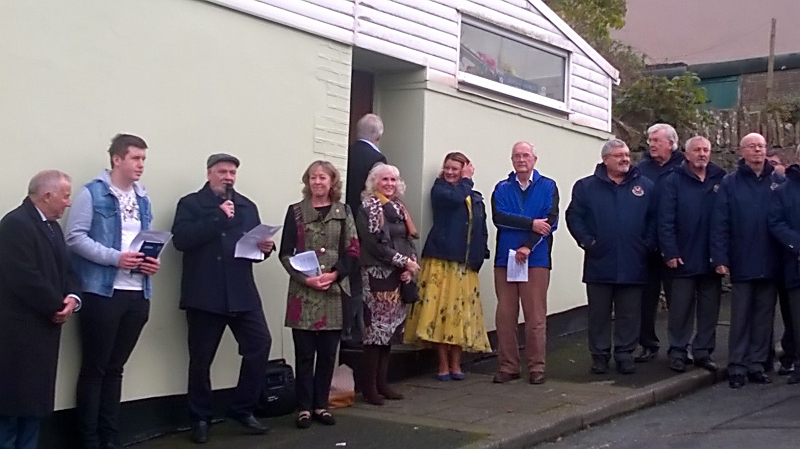 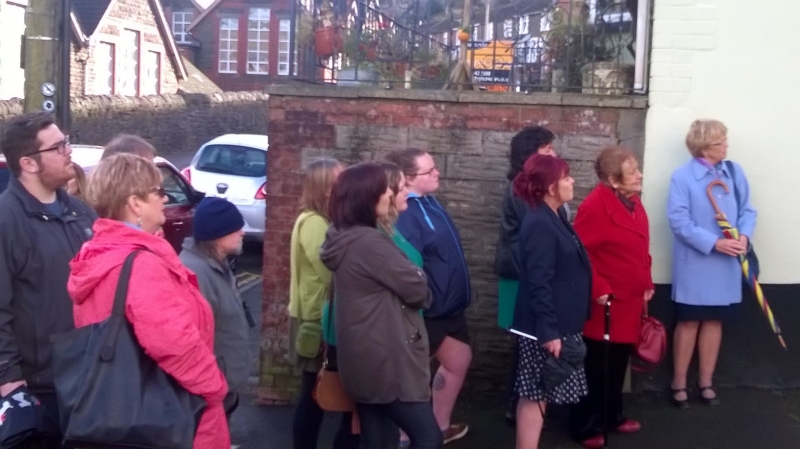 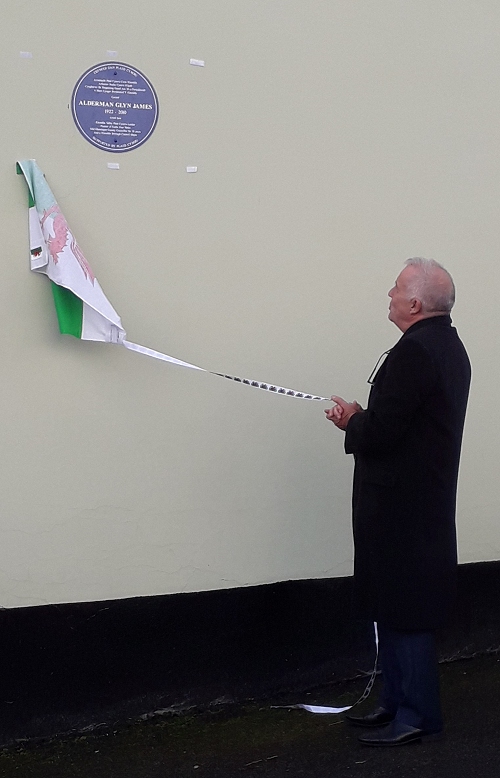 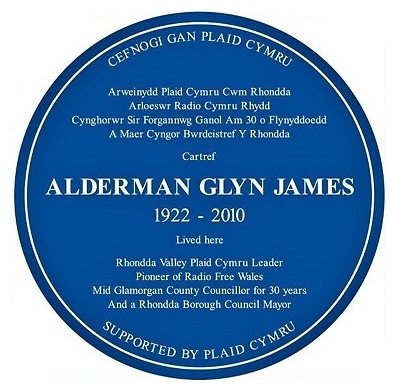