Tributes were paid to former MEP and Gwynedd councillor Eurig Wyn, who has died aged 74 on 26 June 2019. 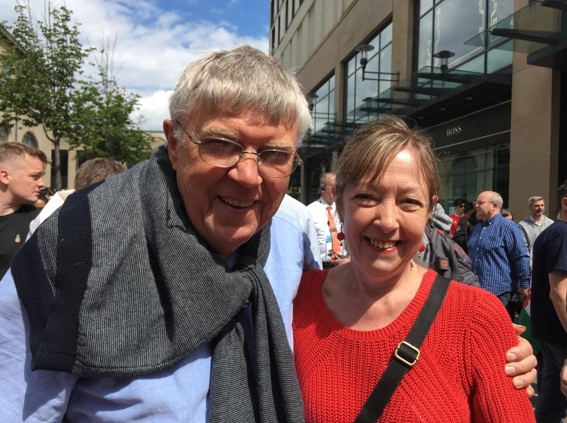 Mr Wyn was elected as a member of the European Parliament representing Wales in 1999, and served until 2004. He was later elected as councillor for the Waunfawr ward on Gwynedd council in 2012, standing down in 2016. He also served as a community councillor in Waunfawr for a number of years.