Looking back over my career in the European Parliament, it’s hard to believe that it spanned over twenty years. In an article like this it is only possible to give readers a taste of the work of an MEP and try to demonstrate how valuable the European Union was to Wales.

When I first stood for Plaid in the European election in 1989, there was no hope of winning. By 1999 the electoral system had changed. Five MEPs were to be elected representing the whole of Wales on the basis of the percentage vote for each party nationally. With the highest ever vote for Plaid Cymru and with great excitement, Eurig Wyn and myself were elected as the party’s first MEPs. It was a milestone in Plaid’s history.

It was also a personal milestone for me. I had first visited the European Parliament in the 1980s while representing Plaid in a meeting of the European Free Alliance (EFA). I went into the parliament chamber to listen to a debate on regional policy. The chamber was not as bright and striking as today’s hemicycle and I realised how difficult it was to make out which MEP was speaking. They were small, almost insignificant figures. Yet each one put all their energy into presenting a strong argument in their minute or two of speaking time.

I was surprised and inspired. I was familiar with the kind of politics where personality was dominant. It was possible to win a debate by ensuring that a well known politician (a man, almost without exception) would support one side over the other and that others would follow. The individuals were as important as the issue. It was not like that in the European Parliament. Every member was respected.

It is the greatest irony that the campaign to leave the European Union was won because Boris Johnson decided to support it. Such a fateful decision had hung on the choice of one man. It reflects the malaise in UK politics.

It is interesting, too, to note that UKIP tried to introduce the worst aspects of Westminster culture in the European Parliament. Shouting, heckling and insults were typical of their behaviour in the chamber. Toxic politics.

I was criticised in the media several times for failing to live up to the false requirements of a successful politician by UK measures. I wasn’t going to be detracted from my main aim. Wales in Europe was more than a slogan. It encapsulated a vision of an independent Wales working in peace and partnership with other nations across the European Union to build a more democratic and equal Europe: the Europe of the Peoples.

I was comfortable with the way the European Parliament worked. I was most effective in a context where consensus was valued. I am very proud of my successes in improving legislation and raising the status of Wales and the Welsh language.

I had an amazing and unique experience as a Plaid Cymru MEP. I had the honour of leading the EFA group in the parliament for five years as EFA President and Vice-President of the Greens/EFA Group. This year I received the EFA Coppieters Award for my work promoting EFA values.

I campaigned on climate change, fair trade policies, against GMOs, for agriculture and rural Wales, for peace and justice and for the rights of minorities. In 2008 we won co-official status for the Welsh language in Europe: it wasn’t full official status but at least our language had recognition. In 2019 I was awarded the METANET European prize for my work on digital equality for all languages. My report is regarded as the gold standard for minority languages.

I had unique opportunities to attend the World Social Forum in Porto Allegre, Brazil, to the United Nations summits in Johannesburg, Copenhagen and Paris and to the WTO meeting in Hong Kong. I visited Iraq before the war and went to Catalonia many times at the request of their government to act as an official observer for the independence referenda. I also became very familiar with Palestine and Israel through many visits with the parliament delegation.

Travelling is part and parcel of the weekly life of an MEP. I would leave home in Llwynypia every Monday morning to get the train to Brussels. Thursday evening, I would set off for home. Once a month the parliament met in Strasbourg which meant moving everything to that city for a week.

The weekends were my travelling time around Wales.

Being a voice for Wales was a huge responsibility. At the same time it was the greatest honour. It took a lot of planning and to prepare a strategy to raise the profile and open every possible door for Wales. That involved mentioning Wales in every speech in the chamber, organising social events, exhibitions and conferences, publishing reports and inviting speakers and groups from Wales at every possible opportunity.

I had incredible support in this work from Welsh food and drink producers, choirs, universities, voluntary and community organisations and many, many more. You can’t beat lobbyists from Wales!

It was a particular pleasure to offer work experience to so many young people from Wales in my Brussels office. It was a privilege to offer them such an opportunity and at the same time to show off the talent and the huge potential which augers well for the future of our nation.

Wales is a European nation. I campaigned until the very last minute to keep Wales in the European Union and I am heartbroken that we have left. When I left Brussels for the final time, I gave a Draig Goch to our group in the parliament. They are looking after it until Wales takes its rightful place alongside the other nations of Europe and our flag will be raised again. 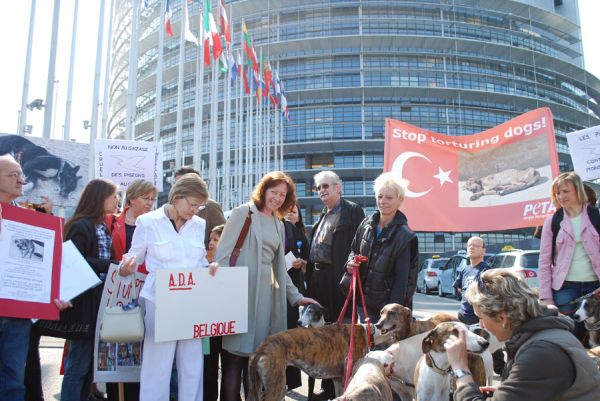 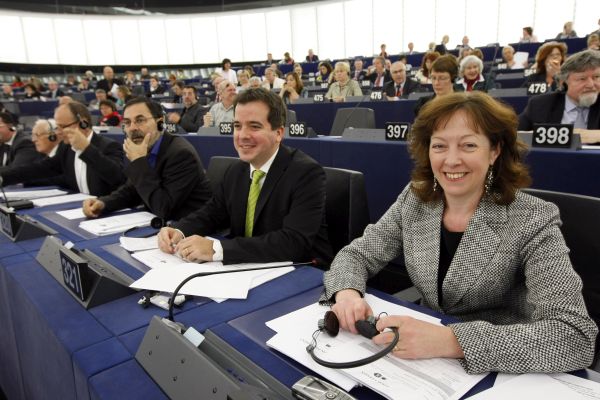 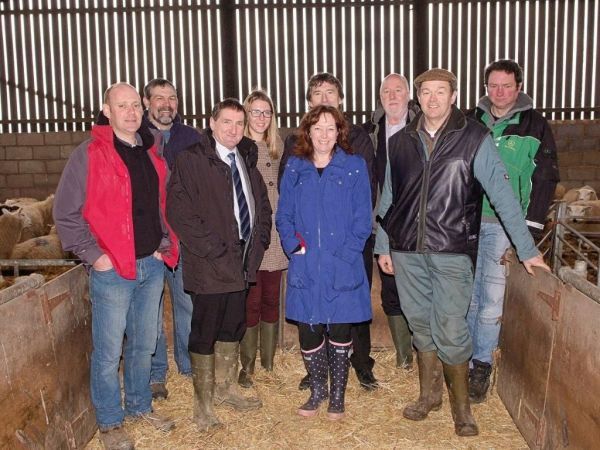 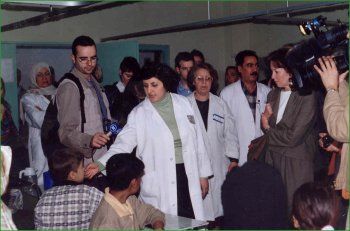 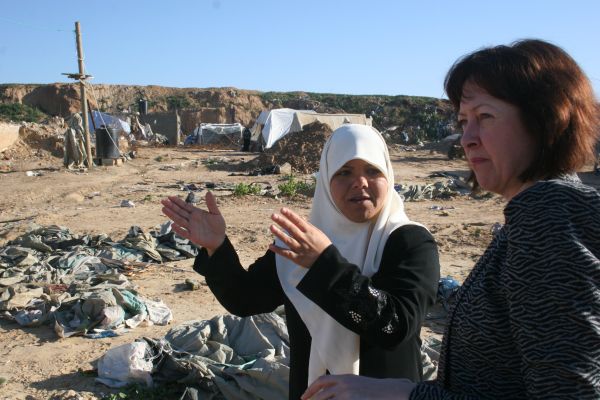 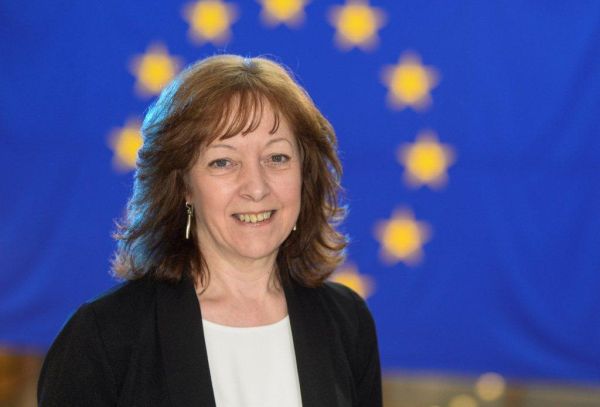 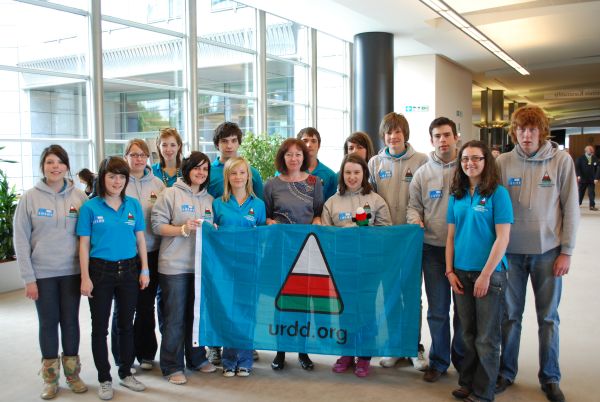 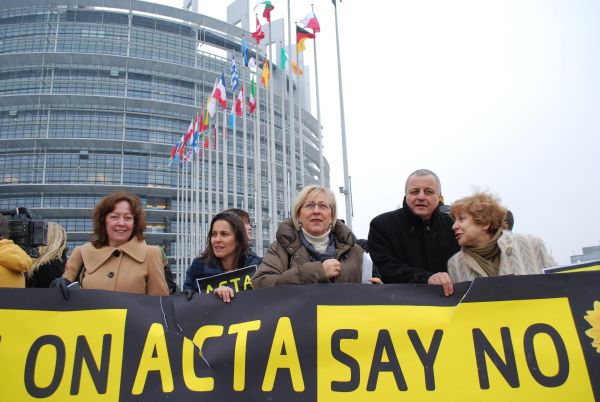 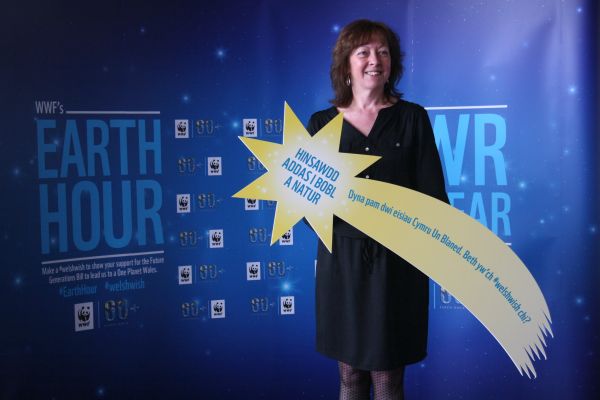 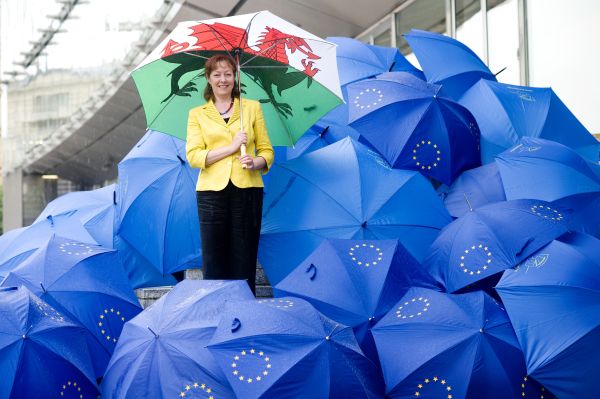 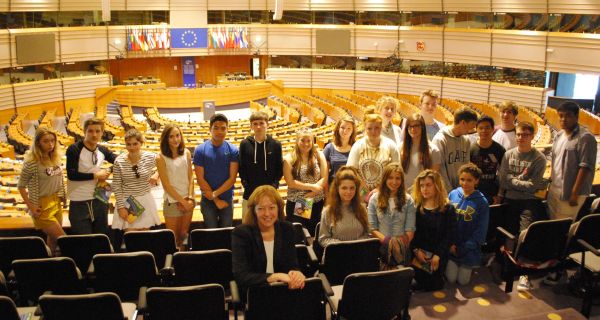