Penri Jones, Author of Jabas, Councillor and Welsh language activist has died at the age of 78 years.

A tribute by Liz Saville Roberts:

Penri is well known to generations of Welsh people as the author who created the character Jabas. But there was much more to Penri: Author of a number of novels, a Welsh language teacher and a highly regarded local politician. 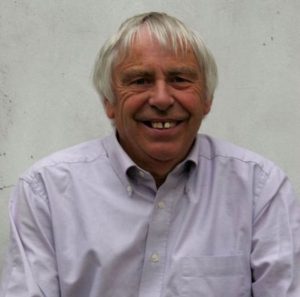 I had the privilege of working with Penri when  Coleg Meirion Dwyfor opened in 1993. He was amongst a number of teachers who chose to come to the new college to be able to provide Welsh language education of the highest standard.

As well as working as a lead teacher, he represented Llanbedrog Community on Gwynedd Council as a Plaid Cymru councillor where he held the education portfolio for many years and played a key role in developing and implementing the county’s language policy.

Every sympathy to Mair and the family and to Penri’s many friends.