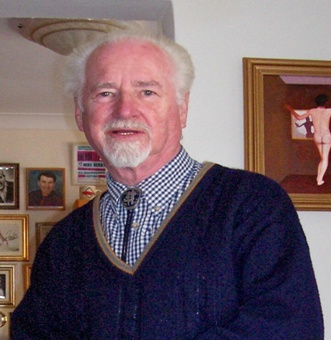 Terry was one of Plaid’s heroes – an activist since 1969, when he and his brother Dennis joined without each other’s knowledge during the same week. A committed letter writer, he often commented perceptively on current topics in the columns of the Echo and the Western Mail.

One of his passions was music, particularly rhythm and blues, an interest shared with a young lady called Patricia James, and their rock ‘n roll partnership lasted almost 50 years.

He and I avidly studied election results, looking for a glimmer of hope on many a dark day. He worked with me in the National Assembly and will be remembered as the only one wearing a bootlace tie in the Assembly!

We treasure his memory – a pillar of Plaid for over 40 years.