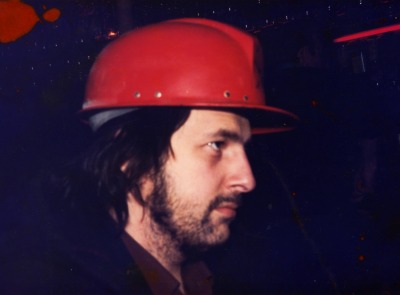 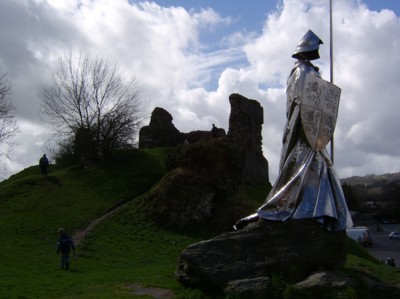 “Rhobert, with the support of the community, was the inspiration for the project to commission Toby and Gideon Petersen to create a memorial in steel to Llywelyn ap Gruffudd Fychan which can now be seen by the ruins of Llandovery Castle.  “ 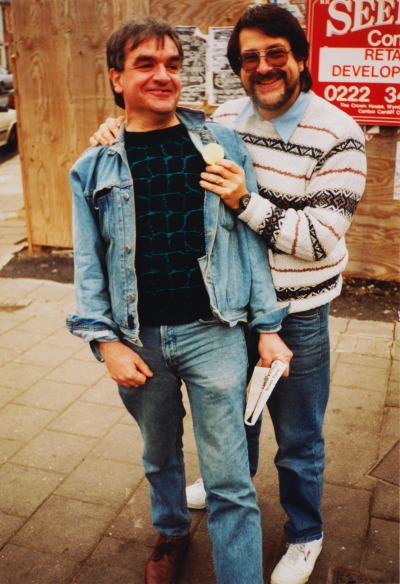 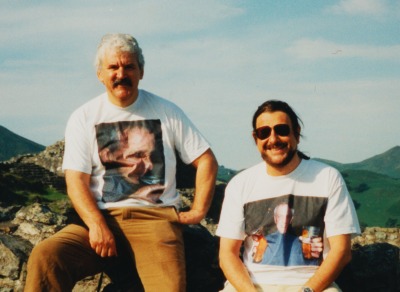